The Aberdeenshire-based daughter of Gaelic singing legend Calum Kennedy has been keeping in touch with her international audience via Facebook with weekly concerts from her kitchen over the past eighteen months.

“I have two fine musicians, also based in the north-east, who have appeared on the Facebook concerts and will be with me in Bearsden,” she says. “Nils Elders, on guitar and vocals, is a songwriter who writes film scores and produces jingles for the U.S. And Neil Birse is a hugely talented pianist who studied at Guildhall School of Music in London, majoring in jazz – but can play anything – and brilliantly!”

Fiona began doing the Facebook for fun with a few folk tuning in but her audience has grown to between 10,000 and 27,000 views weekly. She and Nils Elders also recently wrote and have recorded a song called Warrior, in support of victims of abuse, which is due for release next year.

“I’ll be singing a wide range of songs from ancient Celtic classics to self-penned and contemporary numbers,” she says. “I’m looking forward to singing to a live audience again and I feel very privileged to have these young guys happy to play with me!” 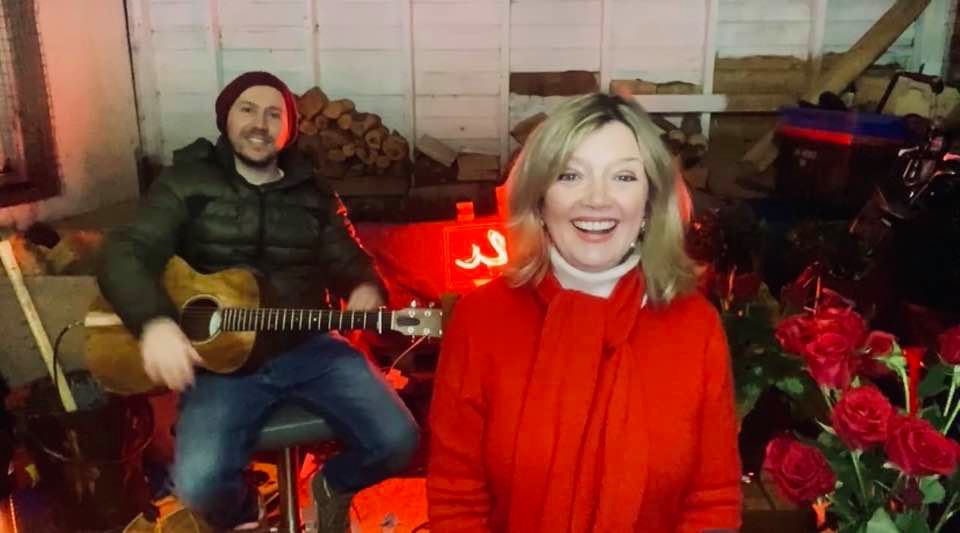