Ah, the Autumnal Equinox which officially signifies the change in the season from summer to autumn arrived this week with a flourish and here in Aberdeenshire there is a real nip in the air.

Our dogs don’t want to go for a walk last thing at night and it’s a bit of a struggle to get them out for a quick whizzer first thing in the morning. They know instinctively that the nights are drawing in.

I’ve already taken to making casseroles, hearty soups and planning what to watch on the telly if I can squeeze my way in between my boys who watch non stop sport, news and more sport.

‘Downton’ and ‘Strictly’ are back on. Hurrah!

I do like autumn, it’s the season of mellow fruitfulness heralding the harvest. Schools are back, students head off to university with great anticipation – cars loaded with the duvet and all the essentials. The tempo picks up and the rhythm of life steps into a new cycle.

For me Autumn is a very comforting season, maybe it’s about the colours changing all around , snuggling in, wooly jumpers, getting the Harris Tweed jacket out of the wardrobe and putting the tights back on!

I think especially in Scotland this year there’s a real need now to try to settle down and get back to normal. Last week was so monumental with the ‘neverendum’ – it’s been a long two years in anybody’s book.

As I knew I was going to be away working the week of September 15th, I arranged a postal vote. On the night itself, I was invited to a lovely event during London Fashion Week celebrating the opening of Scottish designer Joyce Young’s flagship store.

Given that I had left Aberdeenshire only 2 days before, I surprised myself by getting all choked up and extremely nostalgic as we were greeted at the shop door in Belsize Park by two fabulous pipers, resplendent in highland dress.

Bagpipes have the ability to touch hearts in a way almost no other instrument can as they make your very rib cage vibrate.

One whiff of a haunting lament and I was ready to get back on The Caledonian Sleeper!

Inside, as we sipped sparkling Nyetimber, we were treated to a most wonderful array of bespoke creations, from elegant evening dresses, sassy day wear, quirky tweed outfits to breathtakingly beautiful bridal gowns, that made me want to get married again (possibly to the same man, but only if he plays his cards right!)

I recently suggested, on deaf ears it has to be said, that maybe we could have a party and ‘renew our vows’, while himself thinks we should forget the party and ‘review our vows’!

Anyway, I feel a new frock coming on! And the great thing about a designer like Joyce is she makes stunning creations made to measure which cover up the lumps and bumps with uber style.

So to my song this week, ‘Mairi’s Wedding’ which I suppose I have known all my life, but had never really sung, not until it was suggested by a certain Mr Isbister in Shetland (father of great singer, Jillian) as it was one of his real favourites.

It’s such a happy song with an easy, toe tapping tempo and everyone seems to like it. We first recorded it for ‘Highland Heartbeat’, a one hour television music special, celebrating Scotland’s music, landscape and culture, which I co-produced for PBS in America.

The powers that be there, many of whom have strong Scottish connections, like Joe Campbell, were keen that we included some really well known songs from Scotland, but perhaps arranged in a slightly different way.

So we have taken a leaf out of the famous Canadian Rankin Family’s book and arranged it for a number of voices.

You can listen to it here: Mhairis Wedding

On another note, Jillian Isbister, who sings on the track, recently became engaged to Stewart, a handsome rugby playing loon from Shetland.

Huge congratulations to them!

I do have some advice for Jillian – there’s a great new shop in London she can get her wedding dress!

However, from Shetland it’ll involve two plane journeys, a bus, a tube and a taxi ride, but it’ll be oh so worth it.

Mairi’s Wedding can be found on my Highland Heartbeat album. 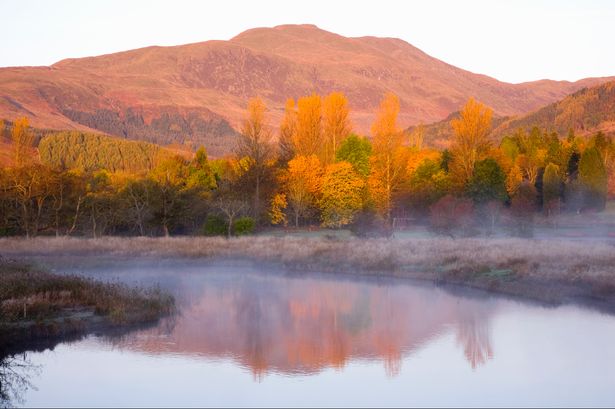 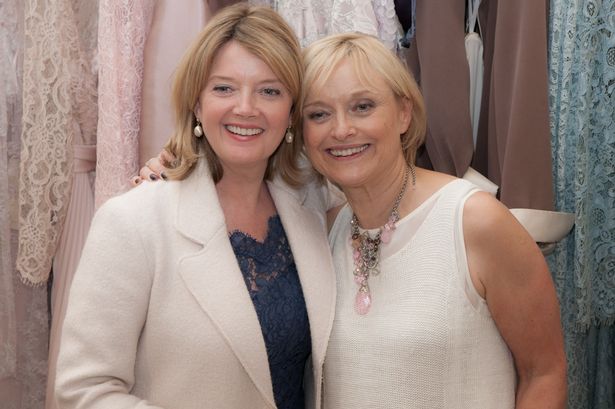 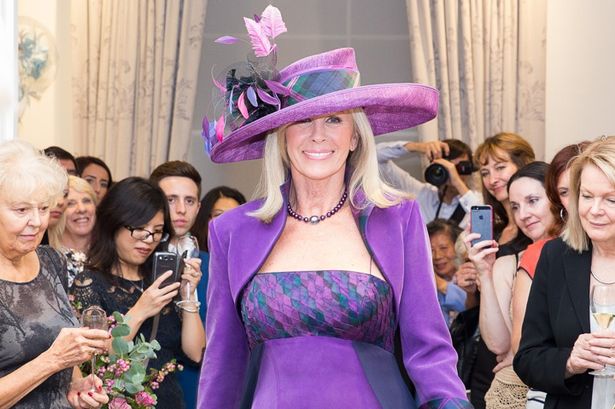 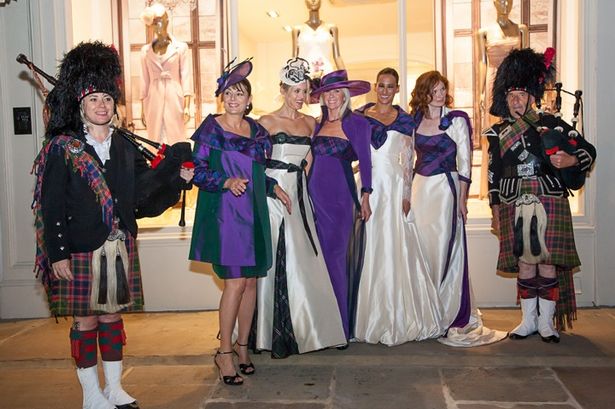