Fiona Kennedy has announced she is heading back on the road, with a string of live tour dates announced this autumn.

In her new show, ‘The Road Below Me’, no genre is off limits in a joyful production of music new and old, celebrating a return to live performances once again. Working with long-term musical collaborator Nils Elders on guitar and fabulous pianist Neil Birse, Fiona’s concert dates will bring in some of her musician friends — giving each performance it’s own character.

Since lockdown in 2020, Fiona Kennedy and a host of musical friends have performed a weekly hour-long Kitchen Concert — with over a million people tuning in on Mondays over the past two years.

With Covid restrictions, many performances were live-streamed from her freezing shed, then or from her kitchen in Aberdeenshire. She ventured further afield at times into the homes of her musical friends and family: everywhere from France, Portugal, Glasgow, Inverbervie to Benbecula in the Western Isles and anywhere in between with a WiFi connection!

Fiona’s 100th Kitchen Concert will be streamed live at 6pm BST on Monday 16th May on her Facebook page where she will be joined by guitarist Nils Elders, veteran accordionist Frank Thompson, Clarsach and ethnomusicologist Irene Watt, fabulous jazz pianist Neil Birse and — for one night only — Verlon Thompson, legendary singer songwriter from Oklahoma.

It will also provide the springboard for announcing her autumn tour in which Fiona Kennedy will take her much-loved formula, combining musicianship and friendship, from computer screen to stage shows at the following venues:

More dates to be confirmed.

’The Road Below Me takes its title from a line of Robert Louis Stevenson’s poem ‘The Vagabond’ — evoking the joy of being back on the road in front of live audiences after the pandemic.

Commenting ahead of her 100th Kitchen Concert, Fiona Kennedy said:

“100 Kitchen Concerts, thousands of songs, dozens of dear friends joining me along the way, a few technical glitches and many, many laughs — it’s been an absolute joy to share music and stories with so many people from around the world.

“In just over two years, we’ve racked up a staggering two million views. So, we‘ll celebrate this amazing milestone with an extra special show, live streamed on Monday 16th May on Facebook from 6pm BST. Be sure to tune in!

Looking forward to her concert dates this autumn, Fiona added:

“If the past two years have taught me anything, it’s that there’s no better mix than musicianship and friendship. And it’s that essence my new show seeks to capture and take to a venue near you this autumn, with tour dates already announced for Glasgow, Dumfries, Elgin and Inverness.

“I’ve been back in the studio in the past few weeks, recording some brand new songs with producer and musician Calum MacColl (son of Peggy Seeger and Ewan MacColl) and also featuring Antony Chipperfield who will join me on tour.

“Nils Elders and I have also written and recorded two quite poppy songs – which have certainly lifted our spirits. I would say at this rate we’ll have a great new album ready to take on the road.

“At their heart, these shows will be a celebration — the road below me, the road ahead, the path towards better times, reconnecting and living for good music and good friendship. 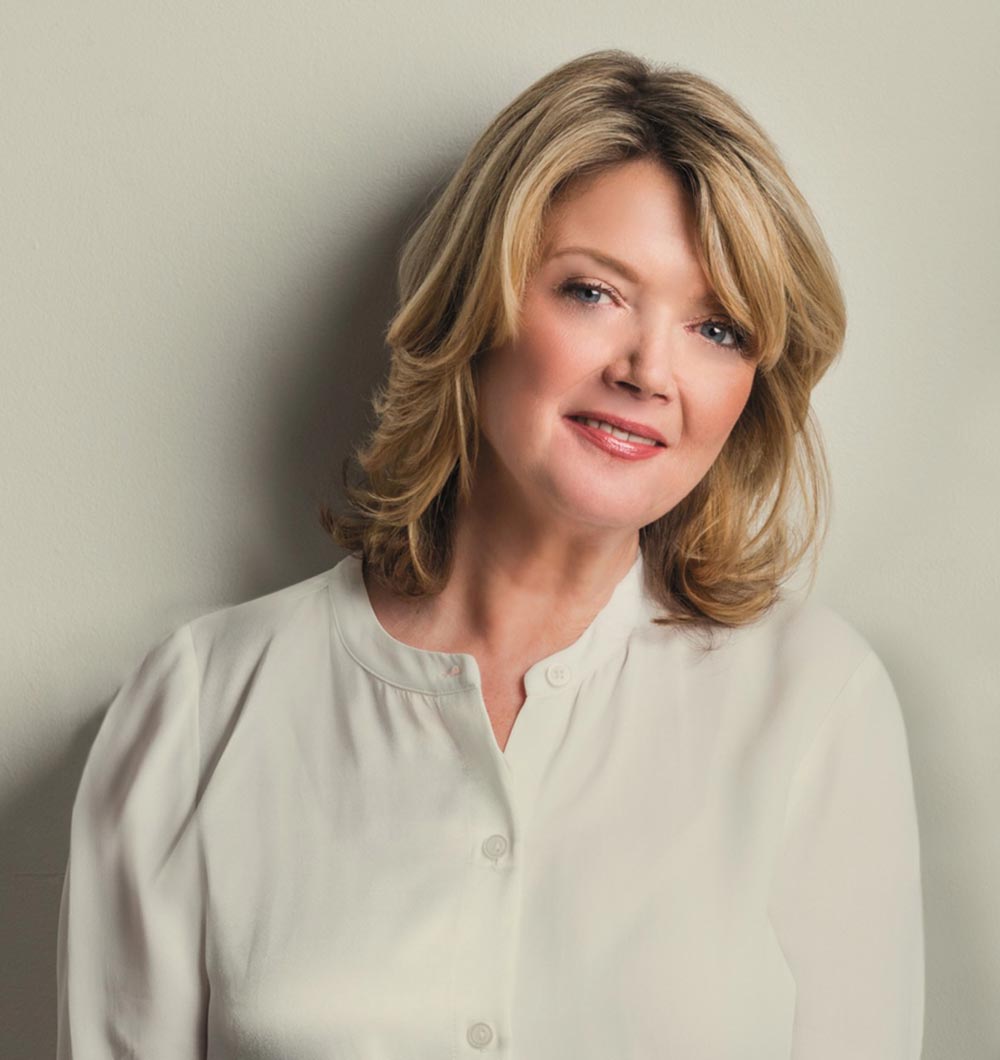