A well-known Aberdeen musician, broadcaster and charity fundraiser will release a new collection of songs later this month.

Fiona Kennedy OBE, who has performed all over the world, including at Celtic Connections and in New York, and in front of the Queen at Balmoral, has talked about the new work The Maple Tree (I’ll Remember You) which will come out on May 18.

The title track has been chosen as the new single from the four-track EP which has been produced by award-winning musician Calum MacColl.

Ms Kennedy said the theme of the work was remembering “family and friends whom we have loved and lost”.

She added it also commemorated “how tough life was for so many in the 1800s and 1900s when numerous men had no work and had to leave to sail on unknown waters. Given the challenging times we are living through today, there are many parallels.”

She has been joined by Mr MacColl on guitars, alongside Aberdeen-based musician, Nils Elders – both of whom are long-time collaborators and friends of the artist.

The production also includes a poignant rendition of Farewell to Tarwathie, which was written originally in 1850 by George Scroggie from Strichen in Aberdeenshire and made famous when it was recorded by folk superstars Ewan MacColl and Judy Collins.

She added: “I wanted to record this haunting song, not only because it’s from the north east of Scotland where I live and now feel part of the fabric of the land here, but also it takes us back to a time which reflects on the hardship faced by many men who had to leave home to work on whaling ships to earn a living.

“It really is a beautiful story of hope, telling of the whaler’s love remaining strong while on his journey – and he returns home safely – so there is a happy ending!”

The Maple Tree (I’ll Remember You) will be available to download from May 18 at https://fiona-kennedy.co.uk 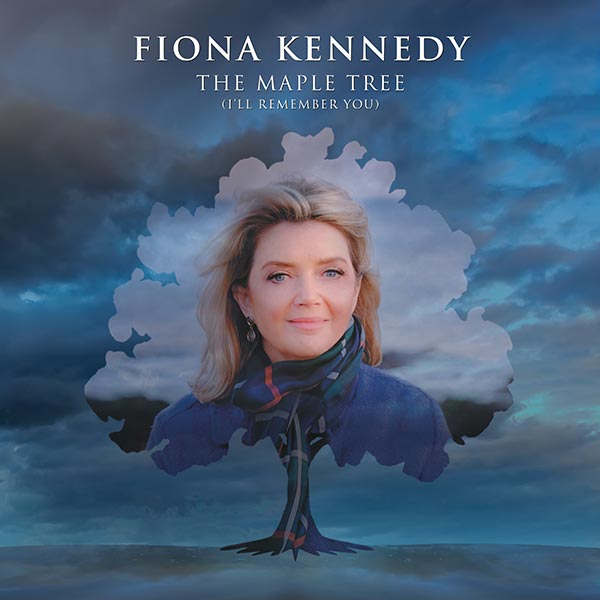