Thompson will be joined in concert by some of Scotland’s best-kent musicians from the North East, including singers Fiona Kennedy and Shona Donaldson alongside celebrated fiddler Paul Anderson for a “joyful gathering and sharing of songs”.

Verlon Thompson has followed in the tradition of fellow Oklahoman singers such as Woody Guthrie, with thirty years on the road as a professional songwriter, performer and travelling troubadour.

His compositions have been recorded by top artists from Jimmy Buffett to Anne Murray and Kenny Rogers, with Grammy nominations for his production work.

The 21st May concert marks Verlon Thompson’s second visit to Braemar – having headlined at sell-out “Transatlantic Connections” concert at St Margaret’s in 2019.

Singer-songwriter Fiona Kennedy who is a Trustee of St Margaret’s Braemar said:

“Verlon is a songwriting machine – having written literally hundreds over several decades in the business.

“His compositions have been performed and recorded by some of the most famous names in country and Americana music.

“He’s known in Nashville music as a peerless writer and instrumentalist – and we’ve certainly got a special night in store in the intimate and beautifully acoustic surrounds of St Margaret’s.

“There will be a strong Transatlantic theme to the concert, with Scots ballad singer Shona Donaldson and fiddler Paul Anderson sharing songs and music. I’ll be joining my friend onstage for some songs too.

“Get your tickets now for a night of magical music – all the way from the Oklahoma plains, to here in the Cairngorms.”

Verlon Thompson and Friends in Concert takes place at St Margaret’s Braemar on Saturday, May 21.

Doors from 7pm. Tickets and further information are available at http://www.stmargaretsbraemar.org.uk/events-calendar/verlon-thompson-and-friends-in-concert 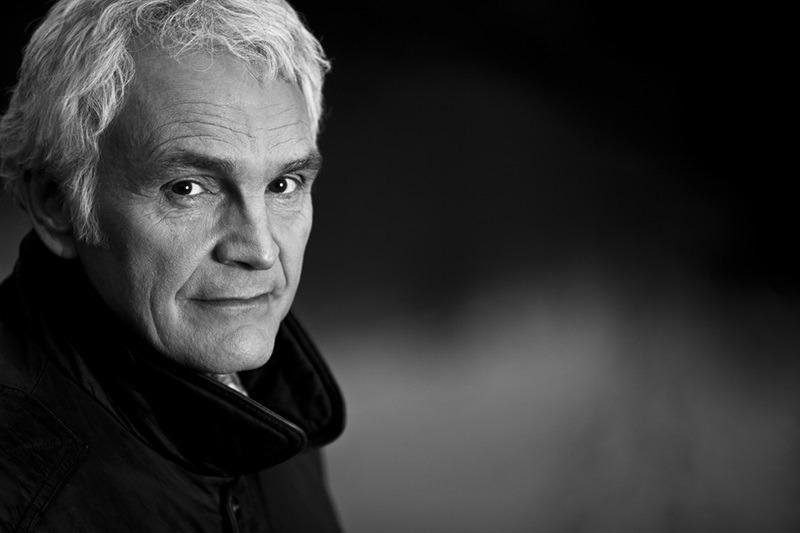