Fiona and her father, Calum Kennedy in 1989

It’s amazing what we take for granted growing up.

In our household it was normal to have a stream of musicians coming and going, parties late into the night, sing songs, records blaring- and that was just my father!

Fair to say he worked hard and played hard and loved a dram or three of Crawford’s five star whisky mixed with a fresh, unopened bottle of Hay’s lemonade.

Sacrilege I can hear all you whisky connoisseurs saying.

My Mother liked whisky with milk in it. How weird is that?

However it didn’t strike me as weird, until one day when I was in my early twenties I bumped into Billy Connolly at Heathrow airport

He started reminiscing about coming to ceilidhs at my house in the west end of Glasgow and how he would always remember that my mum enjoyed a whisky with milk which he thought was really odd. He had never met anyone who drank that.

He also reminded me of the time he had written a song which he thought would be great for dad to sing.

‘Calum, you’ll love it, it swings like a beast!’, Billy said in that unmissable growl!

I love The Big Yin!

So normality for my sisters and me was knowing many of the most famous names in Scottish show business – Billy, ‘Uncle’ Jimmy Logan, our real ‘Uncle’ Alasdair Gillies, Jack Milroy, Mary Lee, Ricky Fulton, Andy Stewart, The Alexander Brothers and Moira Anderson, to name but a few.

Dad was a great story teller and raconteur. I don’t know how many times we heard about his journey on a train from Scotland to Moscow to enter the The World Ballad Championships in 1957.

Richard Harris, the wonderful actor, was not well known at that time (Harry Potter wasn’t even born) and he was dad’s travelling companion. By all accounts, they drank all the way!

There were apparently over 500 competitors in the competition to try to win the title and the precious gold medal.

Dad beat the lot of them and was presented with the medal by President Kruschov himself, no less! 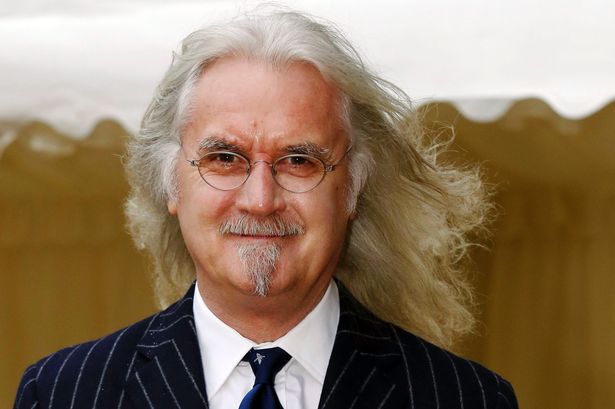 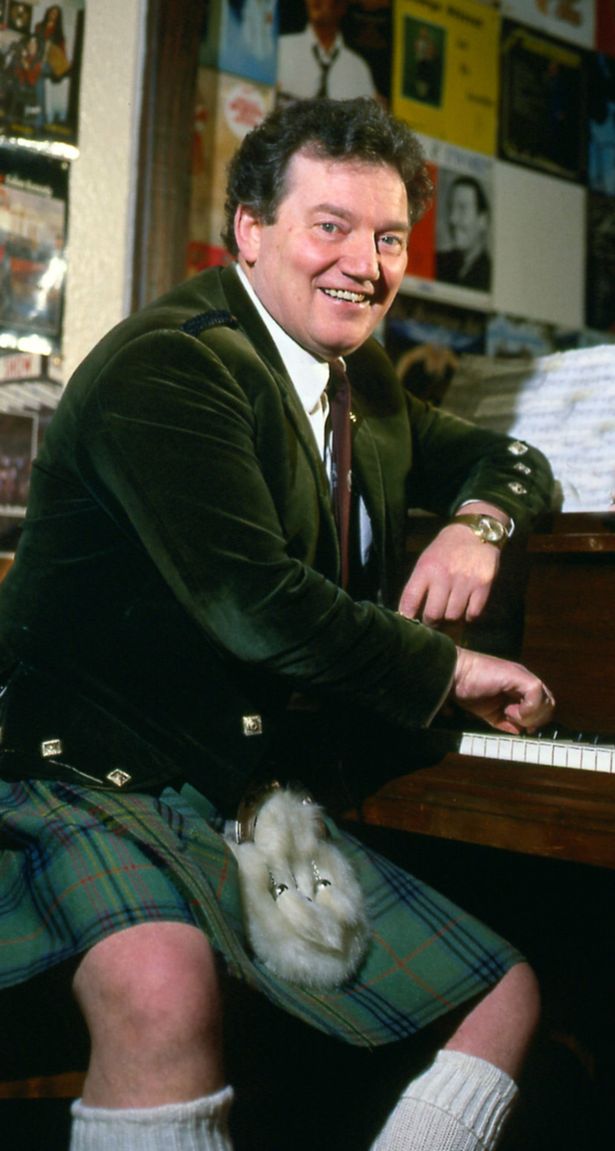 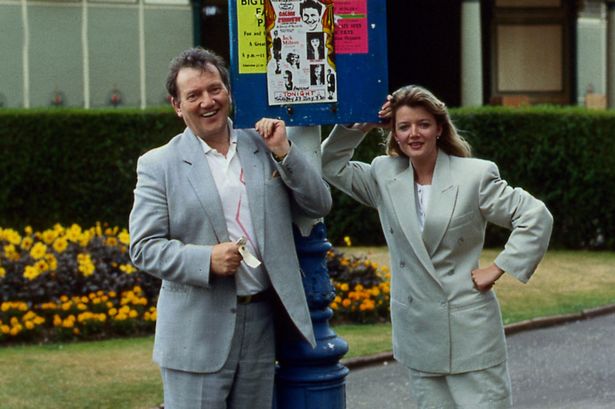