I’m on a jolly holiday in Tenerife with three friends, Maureen, Joan and Kate to escape gloomy winter (cue for a song!) and I hadn’t planned to write anything this week because as the saying nearly goes, what happens in Tenerife stays in Tenerife!

But I am prepared to divulge this much:

1. Tenerife is a great place to come on holiday.

2. Moira Anderson, the great Scottish singer has not retired, she is definitely still singing and is a natural comedienne.

Now these two things may not seem related but you’d be wrong!

For me holidays are about good company, good food and the odd glass. We certainly had all three in abundance! 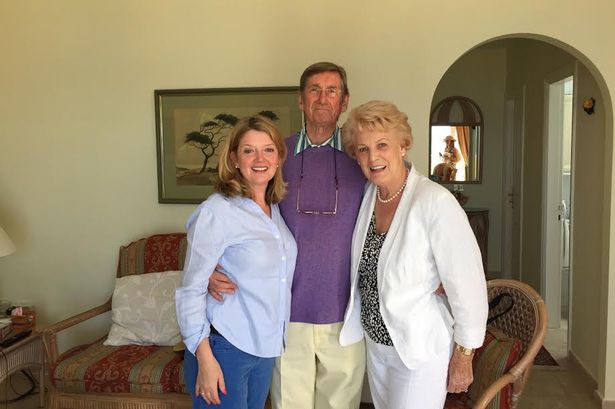