Fiona on humour, history and why Glaswegians love the Barras

I was a child bride don’t ya know!

There’s a different tempo from east to west and that can probably be said of all countries.

In my early years I grew up in Glasgow where there is such a wonderful sense of humour and cheeky bravado, which is very much part of the essence of Glaswegians and something I completely love. This was so evident and enjoyed by all during the Commonwealth Games earlier this year.

But good humour is not exclusive to Glasgow – there’s the dry, understated wit of the North East which is hard to beat and the highlanders warm turn of phrase, which can be just as funny.

North, South, East and West folk are simply different and I think that’s one of the great things about Scotland.

You can see and feel the marvellous humour at markets, fairs or fêtes,or whatever you might like to call them, all over the country.

To this day I love a fête, a fair or a flea market. There’s something so enticing about the atmosphere and energy surrounding an established market place.

Stall holders are generally friendly and outgoing, some rather bohemian. There’s a great ‘can do’ attitude which no doubt comes about because vendors are up at the crack of dawn getting everything ready for shoppers, browsers and bargain hunters.

These days, international markets are ‘de rigeur’ with one taking place weekly in every town and village in Scotland, as well as all over the UK.

When I’m in London, which is fairly frequently these days, as our two daughters live in the metropolis, there are endless markets to go to from the wonderful Portobello in the west, to Borough in the east, providing a wondrous array of goods to tempt the local and visitor alike.

However, nothing much can match the flavour and fun of ‘The Barras’ which is of course the world renowned market in the East End of Glasgow, so named because back in the 1920’s vendors sold their goods from handcarts or barras. You could find nearly anything for sale there and to this day you won’t find quicker or smarter banter anywhere.

There’s a great song all about The Barras with a chorus that goes:

“Oh the barras, oh the barras, they’re no in Rome or Paris
You’ll have tae go tae Glasgow’s Gallowgate
They sell tickets tae the moon, and a return for half-a-croon
And five bob guarantees a first class seat!”

Also within the area is the famous Glasgow Barrowland Ballroom which was the source of much material for fabulous comedians like Jack Milroy and Rikki Fulton, aka Francie and Josie, who regularly had The Kings Theatre audiences in stitches with one of their routines.

My song choice this week has nothing to do with a market in Glasgow, but everything to with a Fair, more likely in Ireland.

It is one of the most beautiful and haunting traditional songs and has been recorded by many singers over the years including Fairport Convention, Sinead O’Connor, Loreena McKevitt, The Pogues, Josh Grobin and yours truly.

Have a listen and enjoy! She Moved Thro’ The Fair

She Moved Through the Fair’ is on my ‘Coming Home’ album and is available on Amazon.com 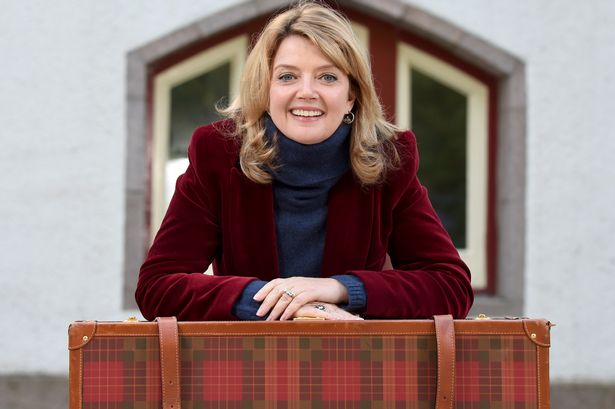 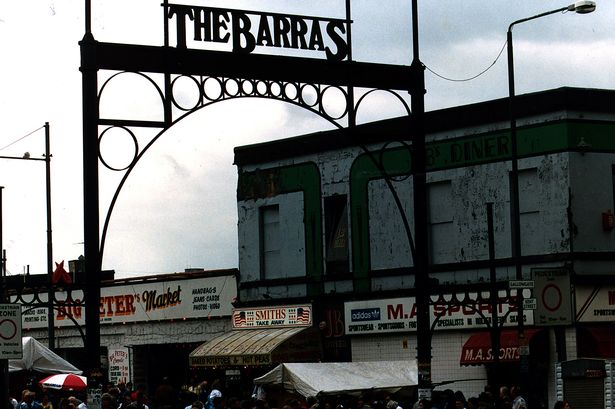