No sooner is Christmas done and dusted – decorations taken down and packed away in the basement for another year before I happily plough full speed ahead into Burns!

It’s no longer just one day commemorating the great Scottish Bard – it’s a season. I start performing mid January and the last supper this year for me is the second week of February.

As we all know, Burns Suppers and Lunches are held all over the world. There may be the odd dinner for Shakespeare, Tolstoy or Brecht, but nothing as far as I am aware on the scale and range of the annual get-togethers for the great Robert Burns.

Would he ever have believed that his work and life would be so celebrated and remembered? Would he have dreamed that many of his poems have as much relevance today as they did during the Age of Enlightenment? 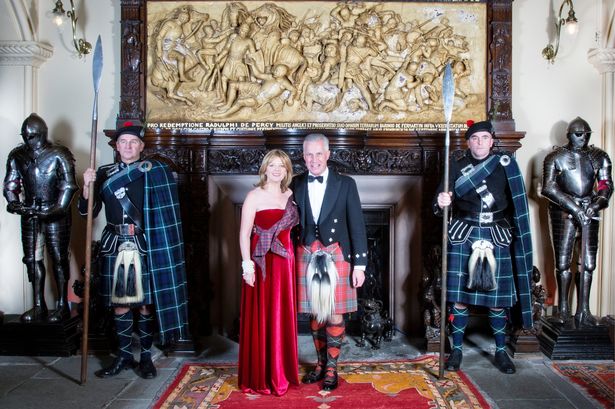