Hops in the Garden at Archerfield

Top Scottish singer Fiona Kennedy will top the bill at this year’s Hops in the Garden music and ale festival in East Lothian. The daughter of famous Scottish singers, Calum Kennedy and Anne Gillies, Fiona has received acclaim as a singer, actress and broadcaster. She received an OBE in 2014 for services to music and for charitable services in Scotland.

Here she talks about why she decided to get involved in Hops in the Garden, her forthcoming new album and her East Lothian connection.

“I had heard about Leuchie House and the excellent care there through friends who live in North Berwick, so when I was invited to take part in Hops in the Garden I was delighted to accept.

I’d also heard that Hops was a really good fun event for both the audience and the performers, it’s held in a beautiful spot in the Walled Garden, and ideally the weather will be in our favour. But if not, who cares? It’s Scotland! It’s all about good music, friends getting together, and raising funds and awareness for Leuchie House which is a great local charity, helping people from all over the country.”

My main East Lothian connection is with the Malcolm family who have lived in North Berwick for a long time. I’ve recorded all sorts of albums with Calum Malcolm, a record producer, who has produced some of the most amazing bands and performers including Blue Nile, Julie Fowlis, Brian Kennedy, orchestras and jazz musicians as well as a host of amazing folk musicians like Phil Cunningham and great bands and solo artists. He’s nothing short of a wizard in the studio and the loveliest of people.

In fact I have been recording a new album with him recently in his North Berwick studio. For the album I’ve collaborated with some great musicians including Beth Nielsen Chapman, which has given it a feel of Celtic meets Americana! I’ve also had the pleasure of working with Calum McColl (son of Ewan McColl and the legendary Peggy Seeger), Marcus Hummon (Grammy award winner) and have included a song by actress Susan George and film composer Debbie Wiseman which was written in celebration of Simon McCorkindale’s life, cut too short by cancer.

Every song has a story behind it and I’m really looking forward to getting it released now and heard. It will come out in the autumn so I’ll be able to give the Hops in the Garden audience a sneak preview of some of the new songs, as well as singing some well-loved favourites.”

Advance tickets for Hops in the Garden are now on sale. Click here for more info and to book. 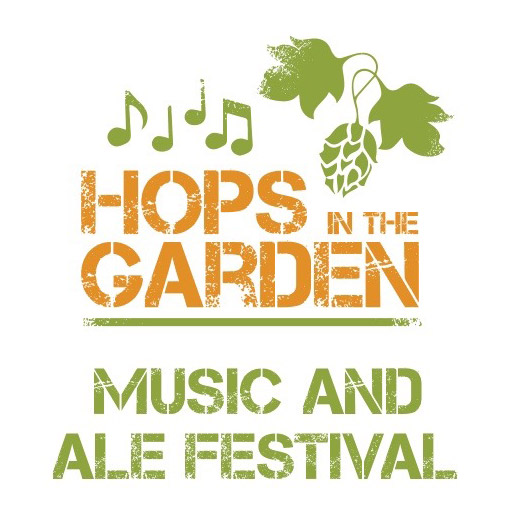