Scottish musicians are recruiting fellow performers from around the world to create a song for peace.

Aberdeen University lecturer Neil McLennan and Scottish fiddler Thoren Ferguson launched the project on the anniversary of the signing of the Treaty of Versailles which brought an official end to the First World War.

Other contributors include Scotland’s national orchestra the RSNO, poet Grahame Davies, and Calum Malcolm, who has produced albums for Mark Knopfler, Simple Minds, Big Country and The Blue Nile.

Organisers hope that singers from around the world will lend their voices in support.

The project, which was launched at Dunnottar Castle at the weekend, will culminate in a special performance on the afternoon of Remembrance Sunday.

It was born out of a similar initiative, iPlay4Peace, which over the last three years has seen musicians around the world join together to play the same piece of music. 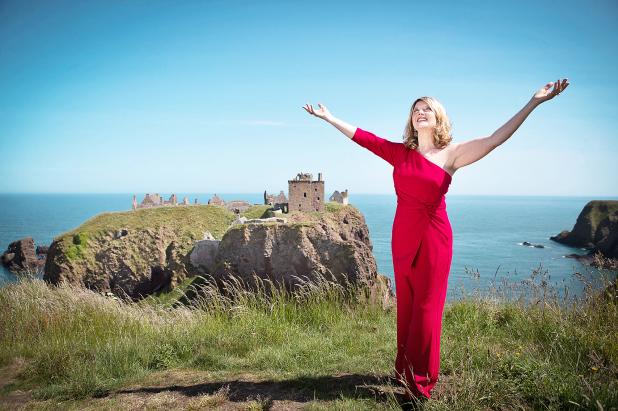