Last week I hailed a cab in London and said something that I’ve always wanted to say ‘Take me to The Savoy’!

‘What you going there for?’, said the cabbie.

‘Not another Jock!’ he laughed.

I stopped myself from telling him which route to take. Apologies Mr Mellor.

I had journeyed down on the overnight Caledonian sleeper train from Aberdeen to ‘the big smoke’ to sing for my lunch and to join 250 or so proud London Scots at this charitable event.

Sir David Reid, Chairman of London Scottish Rugby Club was hosting the lunch in aid of The STV Kids Appeal.

There’s something really very special about a gathering of Scots out of Scotland – the instant warm welcome, big bear hugs, the camaraderie, the jokes , and the inevitable

‘I kent your faither’.

There were, I have to report, some seriously fashionable looking men at the lunch, many wearing great gear – from splendid and flamboyant Howie Nicholsby designed Harris Tweed jackets to a plethora of tartan troos, kilts and quirky bow ties.

The ladies didn’t half look bad either.

The chat before was lively and noisy. Well known faces rubbed shoulders with legends from the world of sport, music, entertainment, arts, fashion and business – a glorious, eclectic mix of mostly London based Scots. 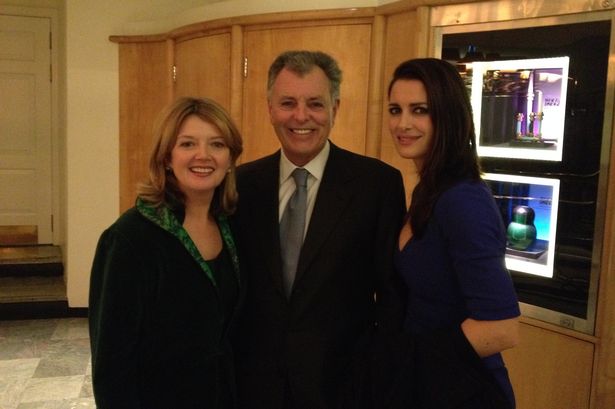 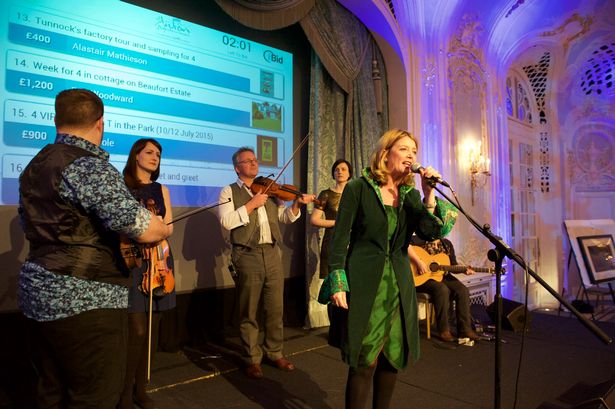