I’m singing in ‘The Blue Toon!’

Peterhead was founded by fishermen and its first harbour was developed way back in 1593 – and Peterhead Fish market remains one of the most important fish markets in the world, with fine fish from the North Sea landed there – everything from the magnificent turbot to the humble but equally delicious haddock. It’s a thriving and interesting market.

So why am I writing about this? Well I feel very honoured to have been invited to sing there on Saturday when the new fish market is being officially opened by a member of the Royal Family. It’s a secret as to who this will be, but I’m excited to meet whoever opens it!

I’m really delighted that superb guitarist Calum MacColl will be playing with me together with multi instrumentalist Nils Elders and 3 singers from the University of Aberdeen Chapel choir -Emily Scott, Caitlin Bell and David Welsh (All superb singers).

Calum’s father, the legendary Ewan MacColl wrote one of the songs we’ll be performing ‘Shoals of Herring’ and he also made famous ‘Fareweel Tae Tarwathi’ (as did Judy Collins).

Really looking forward to this rather historic day. 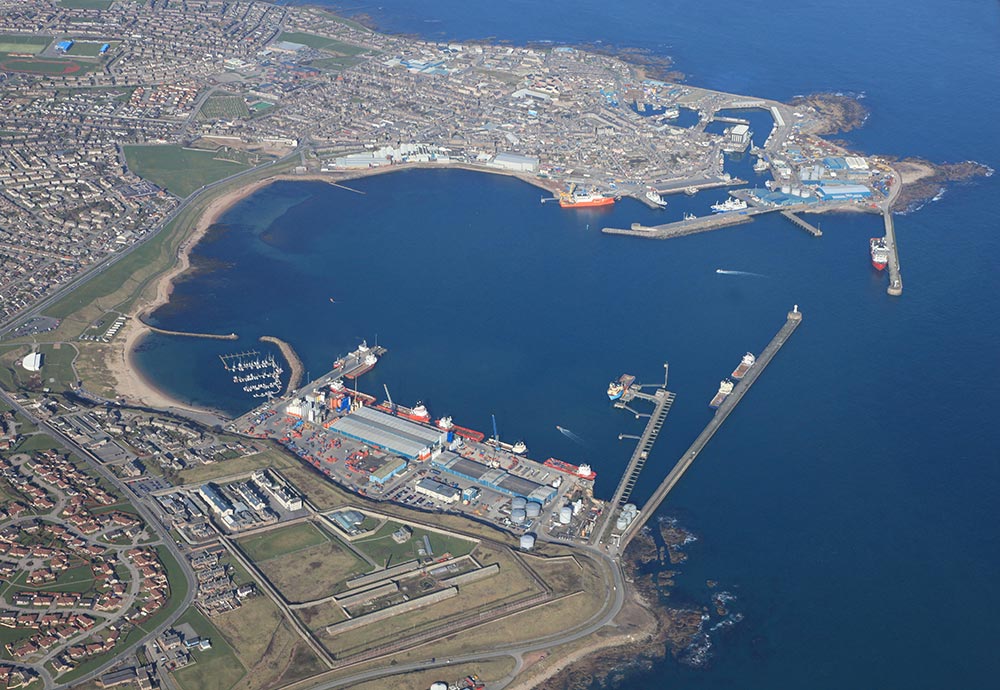