Fiona Kennedy is one of Scotland’s most renowned vocal talents, yet her main mission in life seems to be spreading the message: “Sing, Sing, Sing” to people from eight to 85.

The singer-songwriter, who has performed for the Queen, interviewed the likes of Sir Sean Connery and Billy Connolly for an American TV series, and recorded a string of acclaimed CDs, is also a tireless charity fundraiser and is involved in several big events in the Granite City next month.

The first is at the Music Hall on Friday, May 3 when she will be hosting and singing at a star-studded concert for north-east fiddler, Paul Anderson, which is in aid of the Anchor Unit. 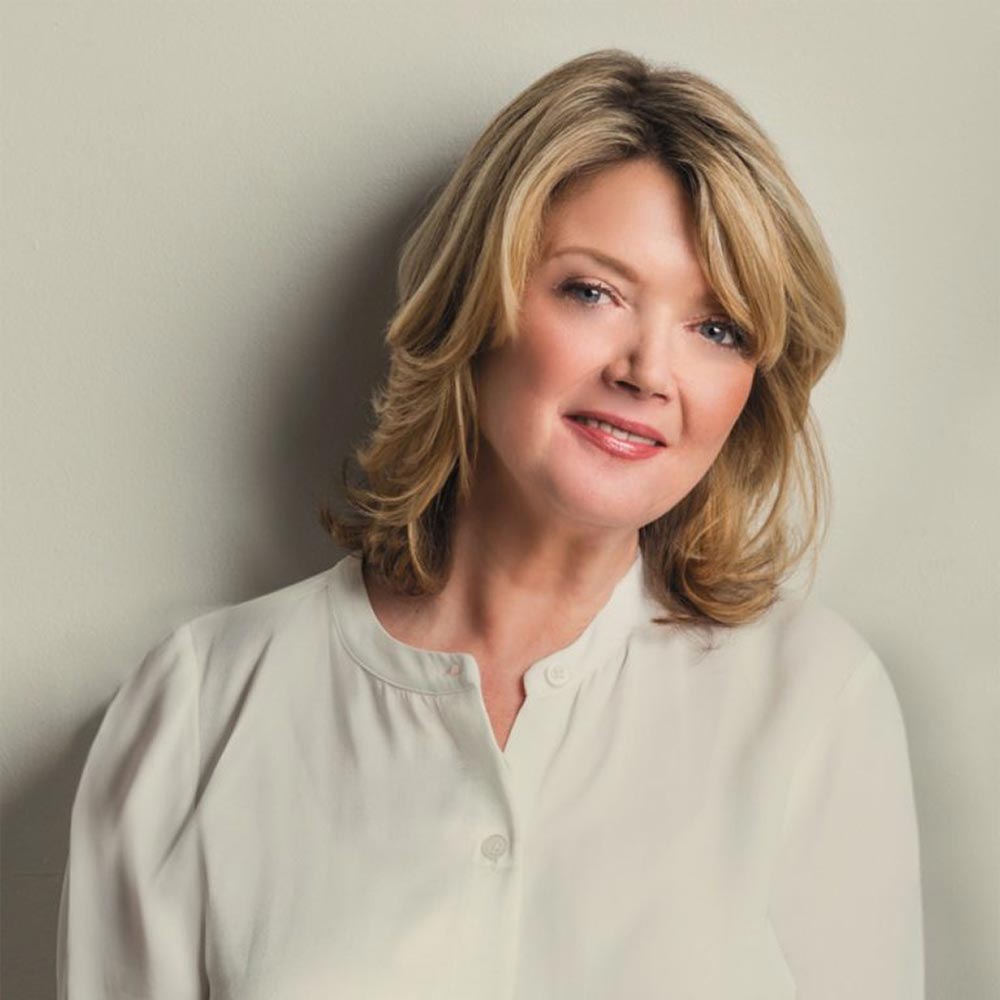