This is most certainly a first for me; reviewing an album from an artist that has been awarded the OBE for her work in music and charities! Fiona is a singer, songwriter, broadcaster and producer of stage plays. She has appeared in numerous television programmes and has sung for both The Queen and The Royal Family on many occasions. With all these things going on I am surprised she has found the time to release a new album, but she has and it is an absolute delight. 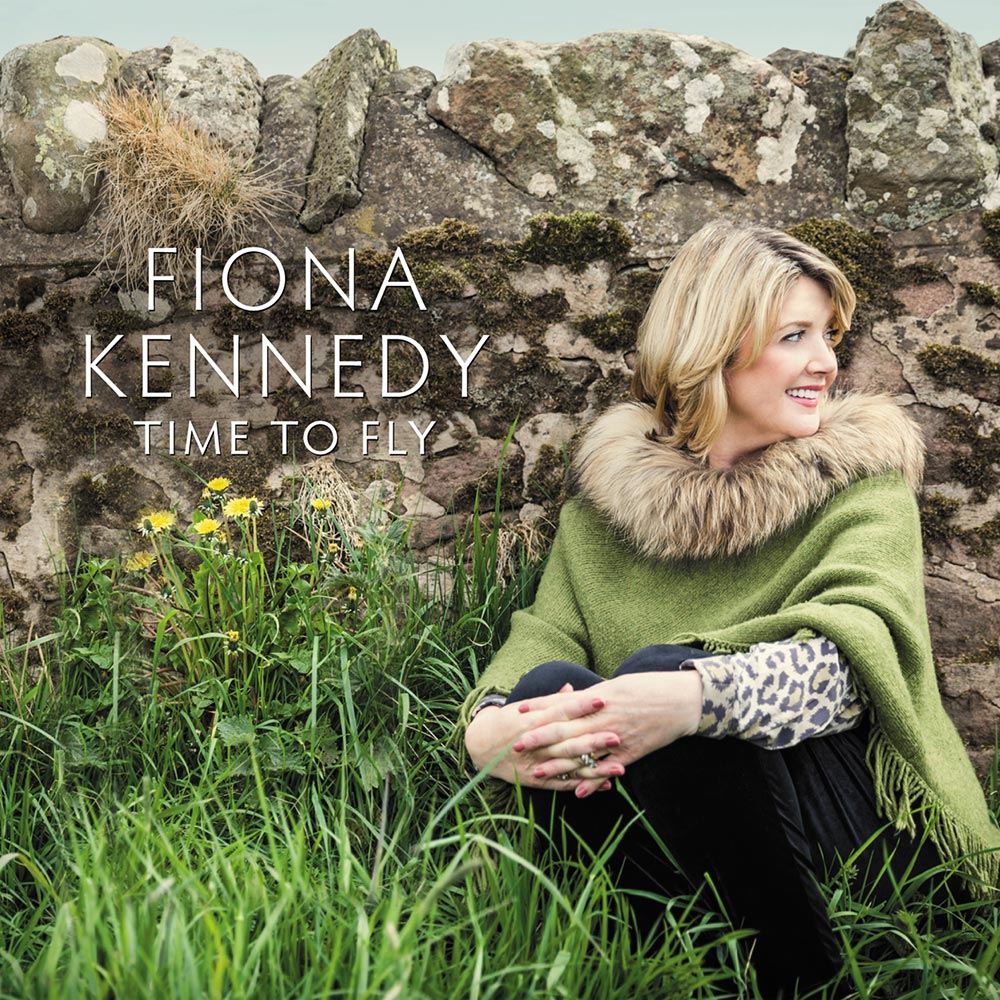