The Sunday Post’s feature with Fiona

Read The Sunday Post’s feature with Fiona on 4th November 2017.

PRODUCING her first solo album in a decade was a bit special for well-known Scots entertainer Fiona Kennedy. She just wishes the track that started it all had been a bit more enthusiastically received by her husband!

“It all began when I wrote a lyric and then had the idea of giving a song to Francis for our 30th wedding anniversary,” Fiona told iN10.

“That was the start of the whole project. I went across to Nashville and collaborated with Beth on it. 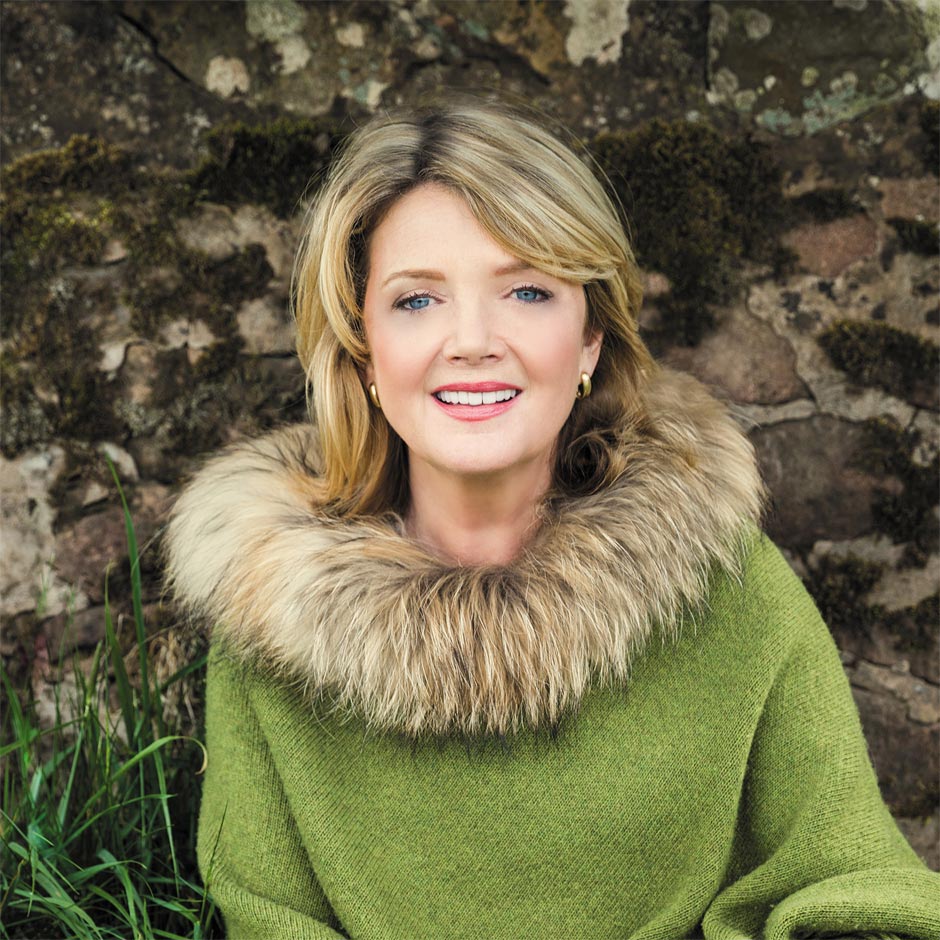