Fiona Kennedy, singer, songwriter and producer will once again host the tremendously successful ‘Transatlantic Connections” for the fourth year running at St. Margaret’s, Braemar on Saturday 25th May. She will welcome guest singer-songwriter Verlon Thompson from Oklahoma.

Thirty years as a professional songwriter and traveling troubadour serve as credentials. As a solo performer, and as the trusted sidekick of Texas Americana songwriting icon Guy Clark, Verlon has viewed the world from stages everywhere from Barcelona to Binger (his hometown in Oklahoma). Along the way Verlon Thompson compositions have been recorded by Jimmy Buffett and Alan Jackson, Dierks Bentley, Anne Murray, The Nitty Gritty Dirt Band, Kenny Rogers, Randy Travis, Del McCoury, Sam Bush, Trisha Yearwood and many more.Equally important in his songwriting and live performances, Verlon’s guitar work cannot go unnoticed. His guitar can be heard on recordings by Restless Heart, Pam Tillis, and many more, including, and especially Guy Clark. Verlon has co-produced Guy Clark’s Grammy nominated CD “Cold Dog Soup”, as well as “The Dark”, “Workbench Songs” and “Somedays the Song Writes You”.

This is a fundraising event possible due to the generosity of the performers and all proceeds will go to the ongoing development of St. Margaret’s Project into a renowned, high quality heritage, culture and arts venue. 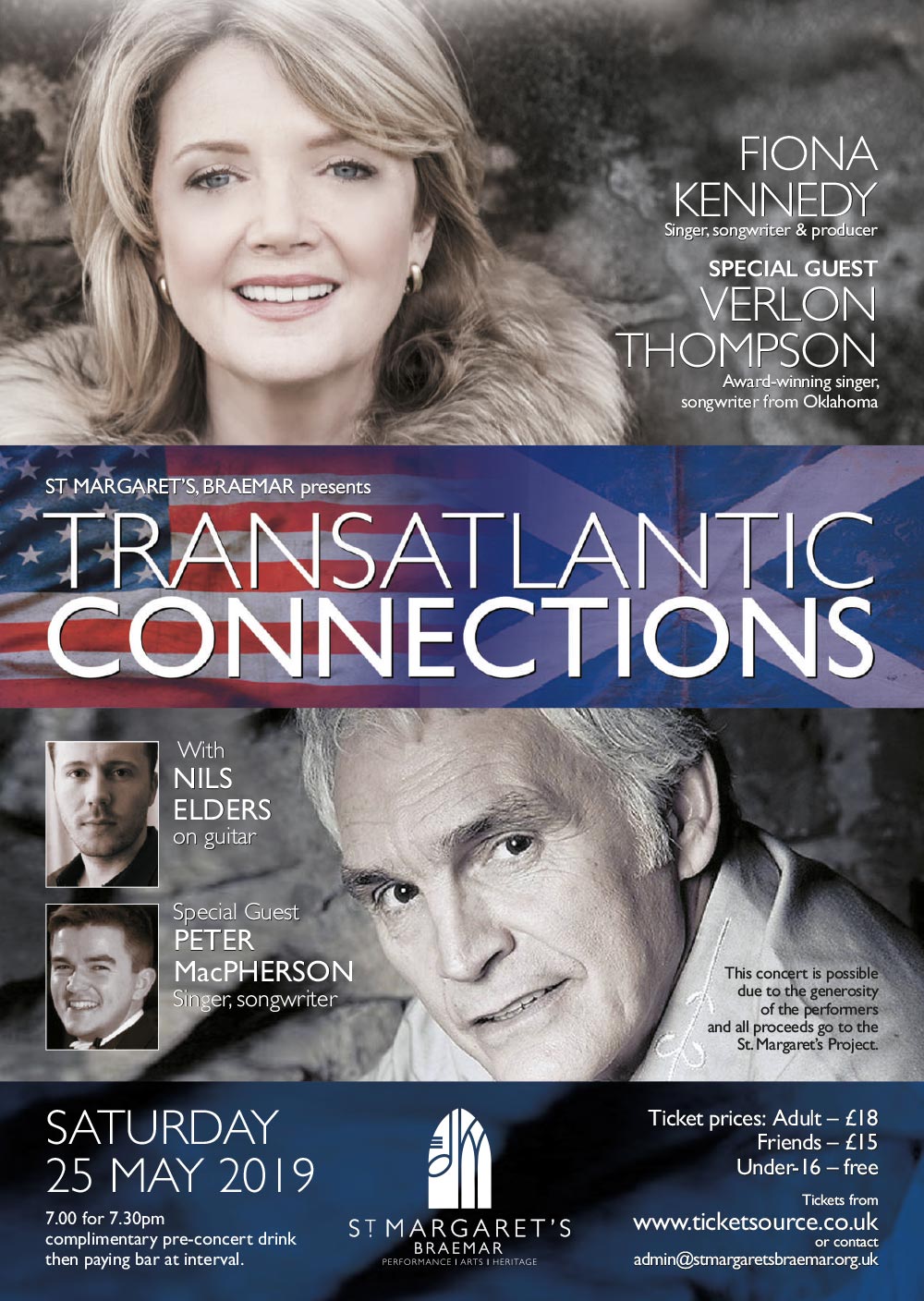